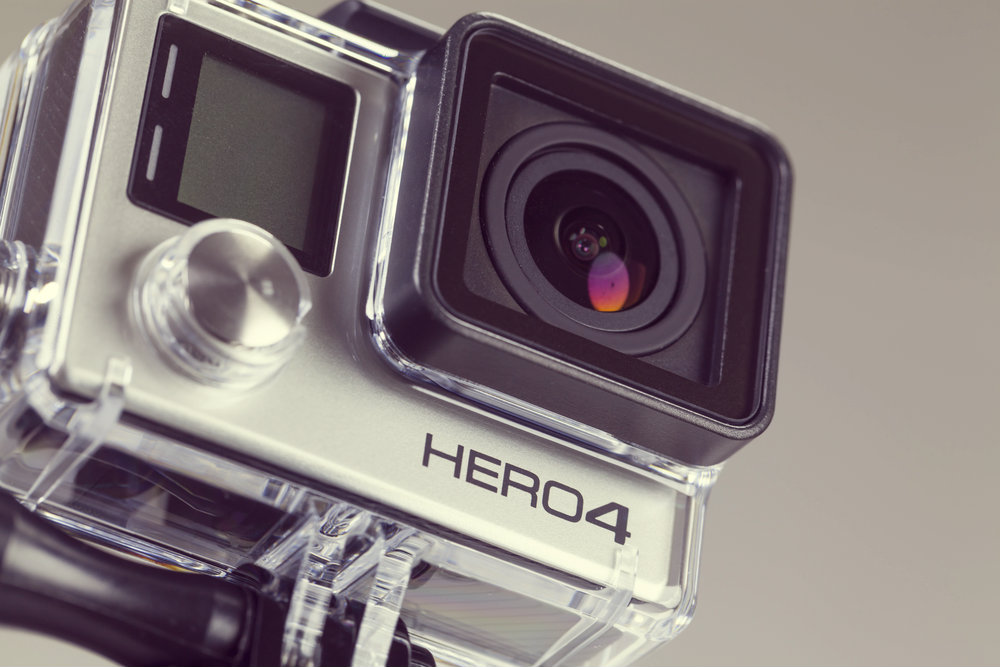 GoPro, the manufacturer of high definition action video cameras, have announced the launch of an online portal where users of its devices can submit their creations for possible sale to interested media outlets. Prices for the rights to each premium video are reported to start at 1000 USD for 6 months' use, heading northwards depending on the potential commercial value of the footage on offer. The company will take an undisclosed percentage cut on each sale made, with the rest being passed on to the photographer.

The GoPro range have experienced an increase in popularity over the last few years due to their light-weight design. The cameras are unique in that they are small and portable yet film in digital high definition, and are marketed as a way of capturing unique moments from a personal point of view, such as those experienced during high action sports or those experienced when scaling high buildings.

Accessories for the cameras include mountings for cyclists, skydivers, surfers, and even one for personal drones - any activity that provides a unique perspective is fair game for recording, whether it be views taken by climbers halfway up a cliff face, or spectacular stunt footage shot by snowboarders and freestyle skiers. A recent publicity stunt by the company saw a camera mounted on the cyclist's handlebars capture the moment that Chris Froome won the Tour de France 2015.

The company says that its users' videography and still images will be in high demand from advertisers and other media outlets, who need exciting or unique footage at an attractive price to include in their productions. The new portal will benefit the company both in increased publicity - they hope to mirror the huge success of other media broking services such as iTunes and Getty images - while also giving its users the chance to monetise their work without having to deal with contract negotiations, advertising, and so on. The portal is aiming to blur the lines between professional and amateur content production, giving all camera users the chance to enter the media industry.

Restricted Launch as Service Rolls Out

At launch, the service provides just over 600 videos which have been carefully selected for quality, and uploaded by pre-approved producers. As the service fully rolls out it's likely that access restrictions will be lessened and submissions will be open to users of all the company's camera products, although quality control will still apply. Potential buyers of the footage have also been pre-screened during the launch period, and while the videos are available for viewing in full, they are watermarked to prevent unlicensed use.

Many extreme and water sports enthusiasts such as mountain bikers and surfers are excited about the prospect of receiving payment for their footage. The new introduction could also be useful for those who carry out work at height projects in their working career, such as rope access specialists. These workers are fortunate to scale some of the world's most well-known buildings and will be able to capture footage from many hundreds of feet above the ground.