Before and after the Brexit vote came, economy experts had sounded a warning of a possible economic downturn. However, reports indicate growth in exports and in the construction industry. This is despite evidence of inflation which has been attributed to more expensive imports. 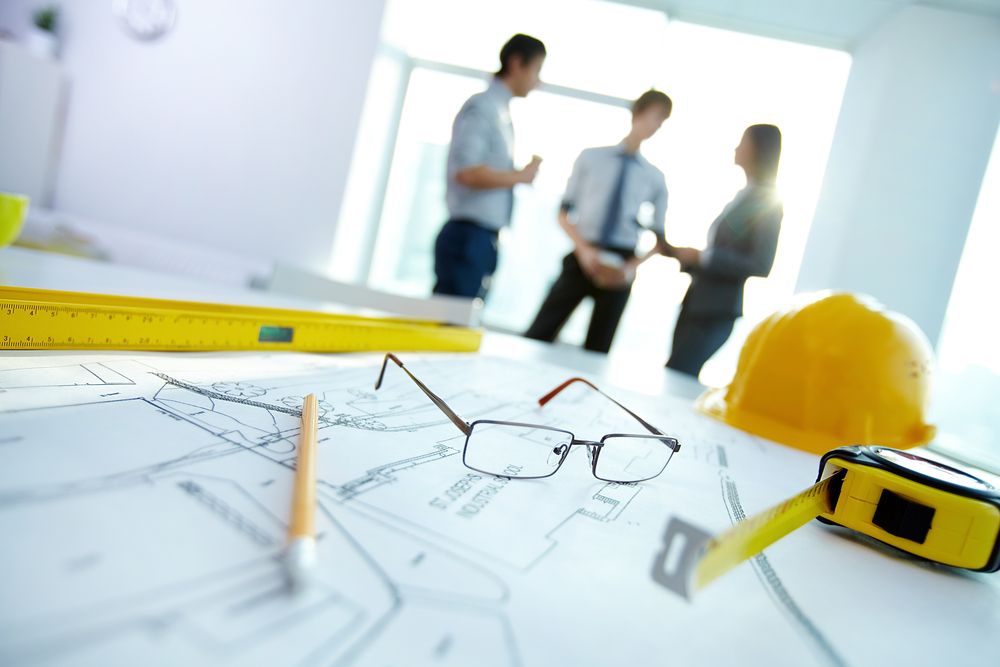 The following are six trends in the construction industry in the UK:

1) Construction output stabilized in July 2016. This is according to the Office for National Statistics (ONS). This was against the expectations economists had of seeing a drop. Construction companies also saw the highest rise in orders for three years in the three months before the referendum.

3) ONS data also indicated that construction figures showed that July saw flat output which is much better than the 0.8% that economists had anticipated. This was a slight improvement from the 1.0% drop seen in June. The largest output drop was 1.5% which was seen in April 2013 according to a Reuters economists poll. 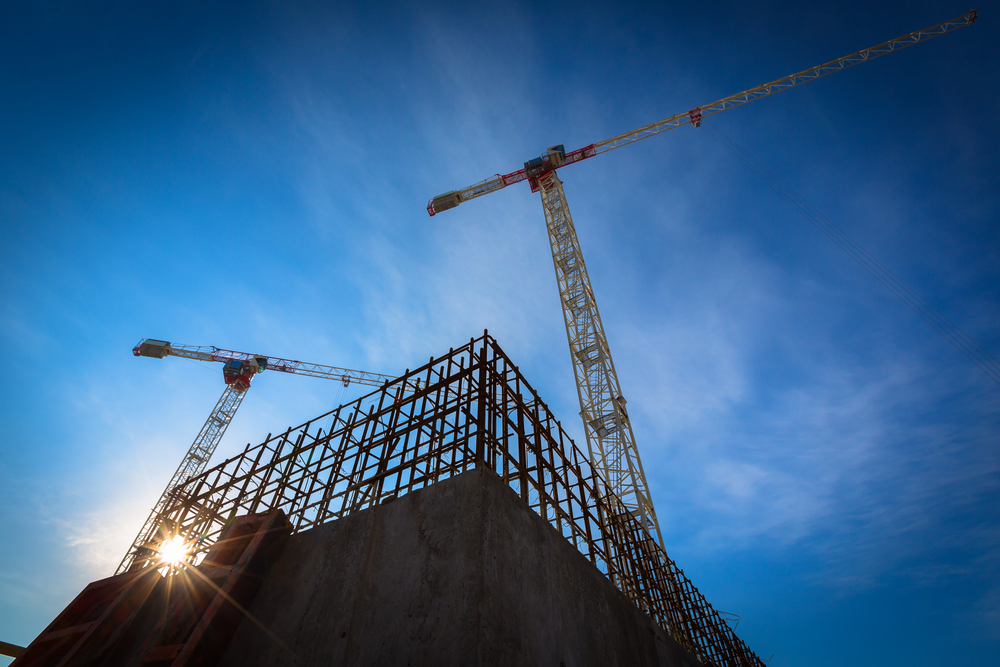 4) There was an 8.6% rise in construction orders in the second quarter of 2016 compared to the first quarter. The rise was largely attributed to housing construction.

5) While output did fall for the third month running in August, there was a significant reduction in the pace of decline.There was a rise of 49.2 in August from 45.9 in July according to the construction PMI from Markit/CIPS. This was better than the 46.1 figure that economists had predicted. In this index, the 50 mark distinguishes growth from contraction with any figure below 50 indicating a contraction.

6) The order of new orders was still on the decline in August. This is in contrast to the three-year run of continual growth that was seen before the month of May. However, larger construction firms that have multiple streams of revenue either increased or maintained their revenue.


There has been considerable ease in the downturn in UK construction since July 2016. This can be attributed to a much slower decline in commercial construction projects. Construction firms are generally seeing a slow but increasing recovery in client confidence since the Brexit vote was decided. The flow of invitations to tender has also been fairly steady in August.

However, the latest figures indicate only partial stabilization rather than business as usual in construction. Constructions and players in the industry are cautiously optimistic as manufacturers and consumers shrug off the shock and immediate effect of the June Brexit vote.