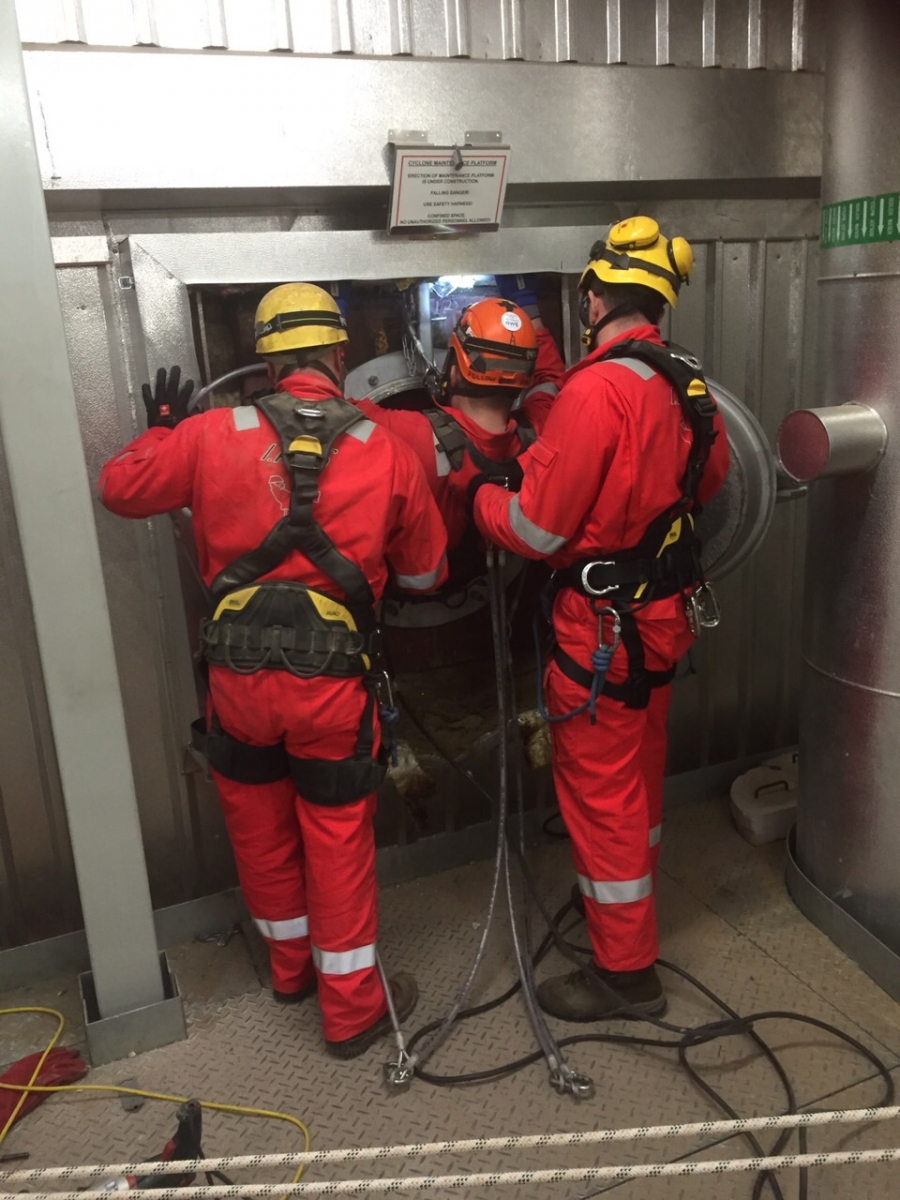 It is now the law that if you are entering, controlling or supervising work within a confined space in the UK that you must have received proper training. Failure to do so can result in prosecution under the 1997 Confined Space Regulations.

Working in confined spaces can be very dangerous. People in the UK are seriously injured or killed in confined spaces every year, including a large number of people with insufficient training and equipment who attempt to save or rescue others. The regulations brought in in 1997 were introduced to help protect industry workers and the self-employed from fatality or harm. the Management
of Health and Safety at Work Regulations 1999, regulation

What Counts as a Confined Space?

A confined space is any space that is largely enclosed and contains a foreseeable, specified risk of serious injury. Such specified injuries include:

How Should You Conduct Work in a Confined Space?

If you are looking to conduct work in a confined space you will need to follow practices set out in The Confined Space Regulations. These are as follows:

The Management of Health and Safety at Work Regulations 1999 also stipulates that an assessment of work must be carried our to understand the potential hazards and necessary precautions that will be required. The assessment will consider such items as the task, the working environment, the proposed tools and materials, who will be conducting the work and the procedure that would be followed if there was an emergency.

What are the Dangers of Working in a Confined Space?

Within a confined space there may be atmospheric contaminants such as poisonous gas, fumes or vapours or a lack of oxygen. In some cases these may be undetectable by your brain alone so you must check with an Atmospheric Monitor or Gas Detector. If either of these flag up a potential risk then a control measure must then be put in place. This could be by using respiratory equipment or by way of ventilation.